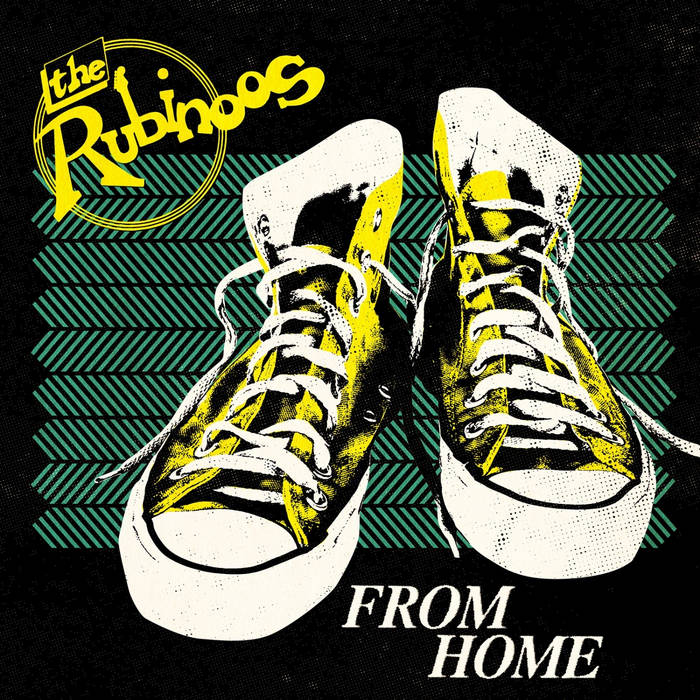 “This could be the last time/Better make it count!” So sing the Rubinoos on “Do You Remember,” the opening cut on From Home, suggesting that the group is seizing the opportunity a reunion offers. Of course, the power poppers reconvened many years ago, opening up a third act at the dawn of the 21st century. From Home arrived in 2019, many years into their reunion, and it plays like an album from a working band; it’s assured, comfortable, and doesn’t stretch the group’s limits. Since the Rubinoospositioned themselves as guitar-pop torchbearers from the start of their career, the adherence to pure power pop values doesn’t necessarily seem tired. The group value tightly written songs, performed with a punch and smile, not doing much to stand in the way of their big guitar and vocal hooks. Occasionally, the band stretches a bit: “Do I Love You” flirts with a disco beat, “Rocking in Spain” swaggers to a big swing, and the proceedings close with “Watching the Sun Go Down,” which shimmers as gently as a sunset. Like the gently self-aware lyrics, these are the grace notes to a collection of songs that would rather satisfy than surprise, and there are charms to this kind of dependability. The Rubinoos believe so fervently in their power pop gospel that if you find their sound appealing, it’s hard not to smile at From Home“ (All Music)