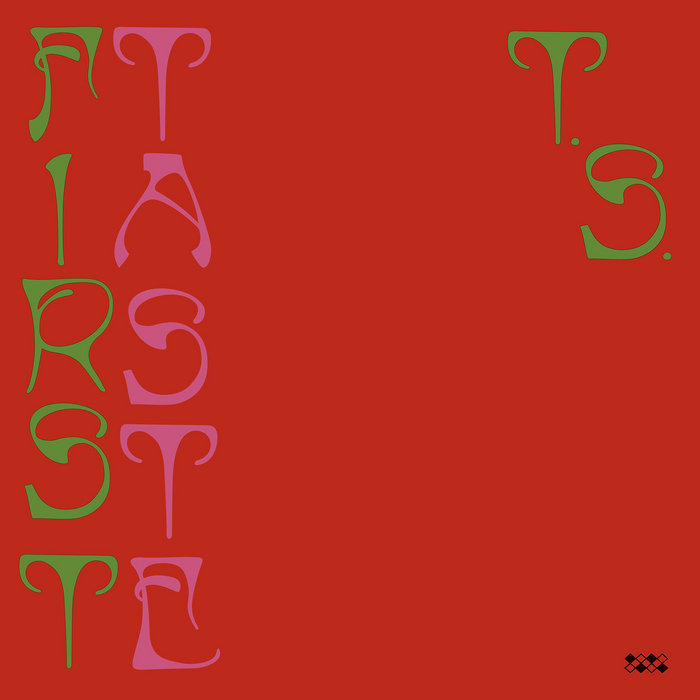 “Segall has a catholic definition of psychedelia, opening the door to prog freak-outs, a bit of fractured folk, cascading vocal harmonies, and spooky synths. None of these accents change his basic architecture. He’s still working from a common vernacular—a bit ofLed Zeppelin here, a bit of T. Rex there—not intending to recreate the past as much as to give his flights of fancy some context. It’s hard to sound weird without a baseline for normality.
The new additions brighten First Taste, giving it a bold and intense sheen. But make no mistake: To a garage rocker, every instrument looks like a guitar. A Greek bouzouki and a Japanese koto can still make a racket if they’re strummed like a Fender Telecaster, and double-tracked drums don’t hurt, either. Consequently, First Taste is sometimes just as frenetic as Deforming Lobes. But as a producer, Segall is intent on leaning into empty spaces and absences—to play with the elements of light and shade that Jimmy Page brought to Zeppelin.
Segall, though, remains a patron of low-rent scuzz-rock, so First Taste can sound cheap—intentionally so. He pushes levels into the red on “The Fall” to accentuate its breathless velocity, and he uses schoolyard recorders to bring unruly circus energy to “I Sing Them.” This elevated trash isn’t the only trick in his toolbox. First Taste is sharply paced, sequenced for maximum impact as two separate vinyl sides but also effective as a seamless 41-minute listen. The over-saturated “Taste” serves as a frenzied fanfare for the entire affair, while the malevolent, tarry grind of “I Worship the Dog” is paired with the sweet, steady-rolling “The Arms.” “Lone Cowboys,” an epic suite crammed into four and a half minutes, concludes the album with the suggestion of more music lurking around the corner.
Leaving the crowd wanting for more has never exactly been Segall’s style, so the album’s sudden end isn’t merely bracing—it’s a source of perspective. Abandoning the guitar has sharpened his senses as a record maker, making him cognizant of his excesses. By trimming slack and channeling indulgences into bursts of pandemonium, he comes away with an unusually focused album. If the songs don’t linger as long as the sound, chalk that up to Segall being a “first idea, best idea” kind of guy. This time, he concentrated on production. Maybe next time around, he’ll turn his attention to the tunes” (Pitchfork)