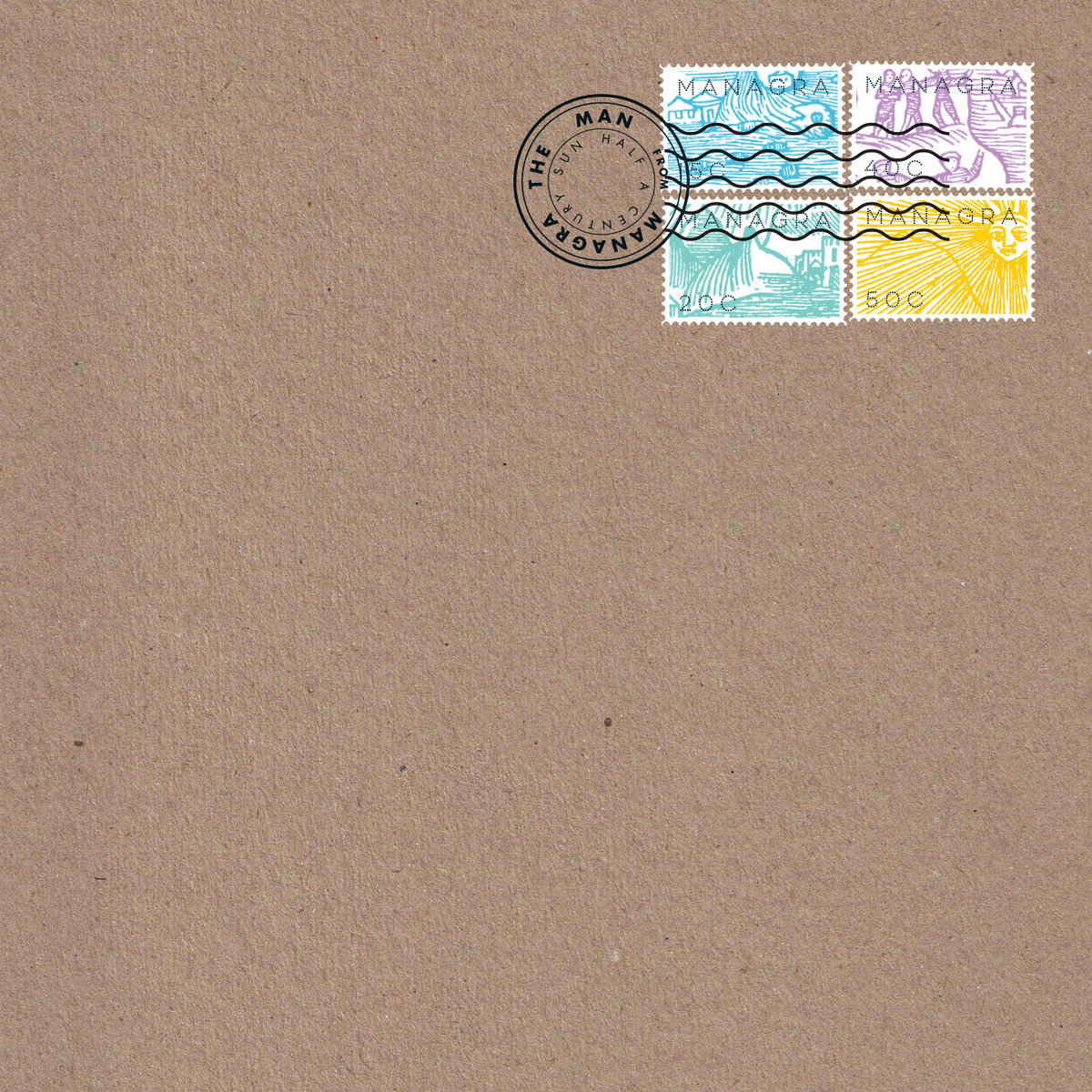 “As I began working on this album, I knew I had to put the word ‘Sun’ in the title, as I had decided to make a sunnier, less introvert record than the first Managra album which was recorded almost in total seclusion on a Greek Island during the winter,” says Coti K in a statement to Music Times. “Half a Century Sun has an expanded cast of players and two special guests: Jim White (The Dirty Three, Cat Power) and Blaine L. Reininger (Tuxedomoon). The island and the maritime themes are still there as well as the portrait of the sailor with the pipe, which still haunts this project.” (Coti K. said in a statement about the album)